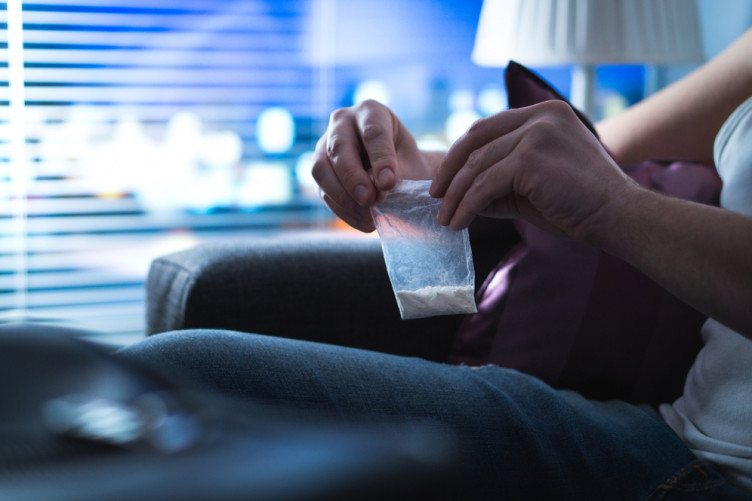 Despite the information on the dangers of cocaine use by workers, employers remain unaware. By denying the real problem and avoiding a drug rehab, the world of business will face significant damage in the long run.

Parkland Place, one of the leading drug treatment centers in the country, is encouraging employers to take the problem seriously – Address the root of the never-ending dilemma is a great start.

For the past years, we have understood the effects of drug abuse on the human brain. Studies show that illicit drugs like cocaine affect some areas of the brain that control decision-making, memory, concentration, and other critical cognitive functions.

Unlike non-users, people who take cocaine have been found to perform in examinations inefficiently. It can also lead to reckless gambling, dysfunctional judgment, and risky decision making.

Despite the groups that spread drug awareness, employers do not pay attention to these problems. They confuse addiction with anxiety, burnout, and stress problems.

According to experts, cocaine is an addictive drug that harms both the company management and employees. What’s surprising is that addiction can be hard to recognize. Side effects such as depression, fatigue, and insomnia are not identified as a substance abuse.

By providing training, consultancy, and full access to drug rehab, Parkland Space was established to support the world of business. Early detection and reliable drug rehab can save the company and allow employees to work at their best.

The study conducted by Goldstein et al. evaluates how active the brain is while using cocaine. They found poor memories, decreased concentration, and slow decision making among users.

Another study conducted by Kaufman et al. looks at the oxygen used to measure brain activity. Researchers found poor decision-making and decreased activity in the anterior cingulate part of users.

Cocaine users are likely to be hopeless about how to stop their addiction. But the good news is that the correct approach and ideal drug rehab can reverse its effects on the brain. Proper abstinence can recover optimal brain function as well.

With regular exercise on the brain, it increases cognitive abilities, boosts memories, improves concentration, and leads to employee’s productivity. But a quality drug rehab can come into play. From cognitive therapy, competitive rate to quality facilities, an experienced provider has them all.

Although there’s no quick and simple solution to reverse the effects of substance abuse on the brain, treatment programmes from a qualified drug rehab has a great potential. Time, sustained abstinence, psychoeducation, exercise programmes, and treatment are the critical elements of a fast recovery.

Experts say that there’s no instant way to bring back your cognitive abilities. It does not happen in just one night. It takes time to recover from cocaine addiction. The right drug rehab center is also something you can’t overlook.

When searching for the perfect facility, choose the one that has a good reputation in the industry. The service provider that has the best technology and the most competitive team will give you an advantage.