Just as in the bodybuilding industry, peptides have found a common abode in the manufacture of anti aging products. Their effectiveness to reverse the effects of old age is what makes them a sure favorite concerning the invention of different concoctions used either as lotions or creams to reduce the occurrence of wrinkles in the body. However, there is a lot of misuse in this regard and as a result, a very good number of people who turn to peptides to reverse the effects of growing old, never achieve the results they desire.

For anti aging use, it is always recommended that you choose just one peptide instead of trying to use many at once. Most people are led to believe that by combining multiple peptides for anti aging, it will yield fast and superior results, but this is never the case and using one formulation at a time is the best way to get results with peptides. 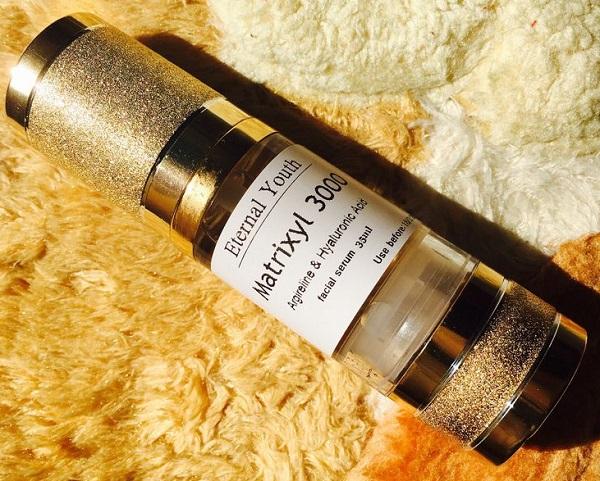 Such recycling is recommended because CJC – 1295 DAC is a growth releasing hormone and it acts directly at the pituitary, and the GHRP indirectly stimulates the growth hormone by inducing the release of Ghrelin. When the products are rotated therefore, one method of growth hormone stimulation won’t get exhausted due to repeated exposure to peptides.

Everything you need to know about rhinoplasty?

Everything you need to know about rhinoplasty?