Varicose veins are a problem that has become increasingly more common over the past few years. However, many people have had difficulty determining whether the issue is something that they need to receive treatment for. Some people may not realize that there is any problem and may believe that the condition is something that’s a part of aging. Metro Vein Centers’ Dr. Mohammed Islam, however, notes that varicose veins are something that should be looked at, and treated, quickly before they become worse. 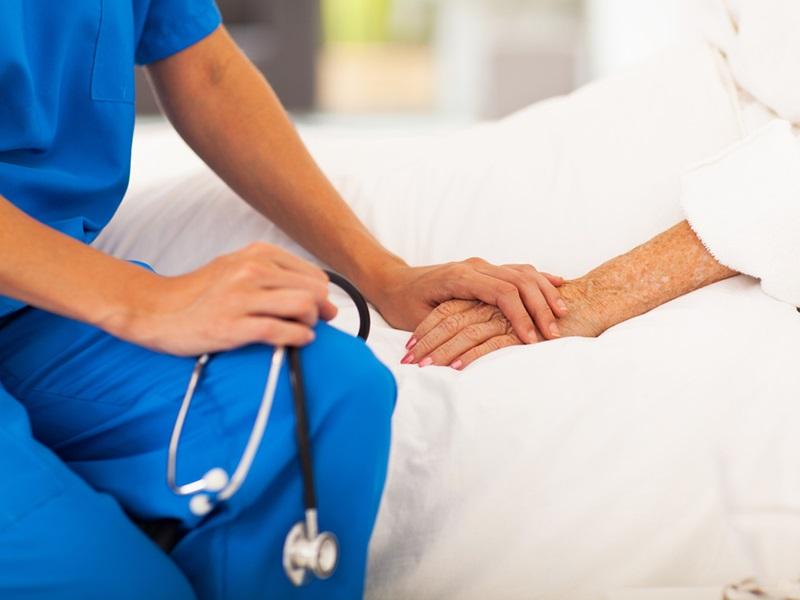 With over 25 years of experience across Endovenous, Endovascular, Vascular, and Venous surgery, the New York-based Dr. Islam has gained a significant amount of expertise in treating the problem. Throughout this time, he’s noted that there can be a variety of factors in developing the condition. During this time, he’s also seen a considerable number of signs that the issue may be developing. Many of these may be easy to miss when it first starts, which is why a large number of people may miss it until it’s in its later stages.

What Are The Symptoms Of Varicose Veins?

There are a few symptoms associated with varicose veins, with the most obvious of these being the appearance of red vein clusters under your skin. While these may not cause much of an issue themselves, Dr. Islam notes that they can often lead to more advanced problems. Chief among these is a throbbing pain in your legs and ankles, which may be accompanied by swelling.

The area surrounding the affected veins may become discolored not long after the condition develops. This is often accompanied by itching, which many people often assume is dry skin. Should these symptoms begin to grow, it’s recommended that you consult a medical professional as soon as possible. This is because they may lead to complications in the future.

The most serious of these is a condition called Superficial Thrombophlebitis. This is where a blood clot develops in a vein close to the skin, which may then lead to other issues. While this primarily affects the area around the clot itself, it’s not unheard of for these clots to move and affect larger areas. This is something that should be avoided, which is mainly done with one of several treatment options.

What Treatment Options Are Available?

Dr. Islam notes that there are a variety of treatments available for varicose veins. These have been improved in recent years, thanks in large part to the technology that has been implemented into the field. With all of this, he has noted that visiting any of the Metro Vein Centers across the country can be beneficial for anybody who believes that they’re developing the disease. With the complications that varicose veins can lead to, Dr. Islam has highlighted that it’s best to be safe and seek treatment for the condition in its early stages.

However, this leaves many people wondering what treatment options are available in a vein center. There are two in particular that people may be able to benefit from. The first of these is the removal of the affected vein, while the other involves closing them, both of which can be done in various ways. The treatment method that’s offered can vary drastically depending on a patient’s specific condition, although there are a few notable options. These include:

Founded in 2006, the Metro vein centers have over a decade of experience treating patients in Michigan, New Jersey, Texas, and New York. The staff at these locations have decades of experience between them, ensuring that you’ll be placed in safe hands.

Which is Better? Alcohol-Based or Alcohol-Free Hand Sanitizers?

Start Your Day Right With A Juice