Korean ginseng or Panax ginseng is an incredible herb with a host of health benefits for our body and mind. Its root is originally white in color. Red ginseng is obtained by heating the root by exposure to direct sunlight or by the process of steaming. When white ginseng is converted into red ginseng, all nutritional benefits of ginseng root are locked, thereby preventing the medicinal benefits of the herb from being lost. The best type of ginseng available around the world is such Korean red ginseng, where ginseng plants are grown for at least 6 years. Such Korean red ginseng possesses all the healing properties.

Why Use Korean Red Ginseng for Alzheimer’s Disease?

Scientists have discovered in preliminary research that ginseng has certain compounds that may help in inhibiting the progression or development of Alzheimer’s disease.

Such compounds include ginsenosides – a category of chemicals having anti-inflammatory effects.

In a study published in 2006 in FASEB Journal: The Official Publication of the Federation of American Societies for Experimental Biology, animal experiments revealed that treatment with ginsenosides resulted in significant decrease in amyloid beta levels in the brain. Amyloid beta is the substance that forms harmful plaques in the brain which is associated with Alzheimer’s disease. 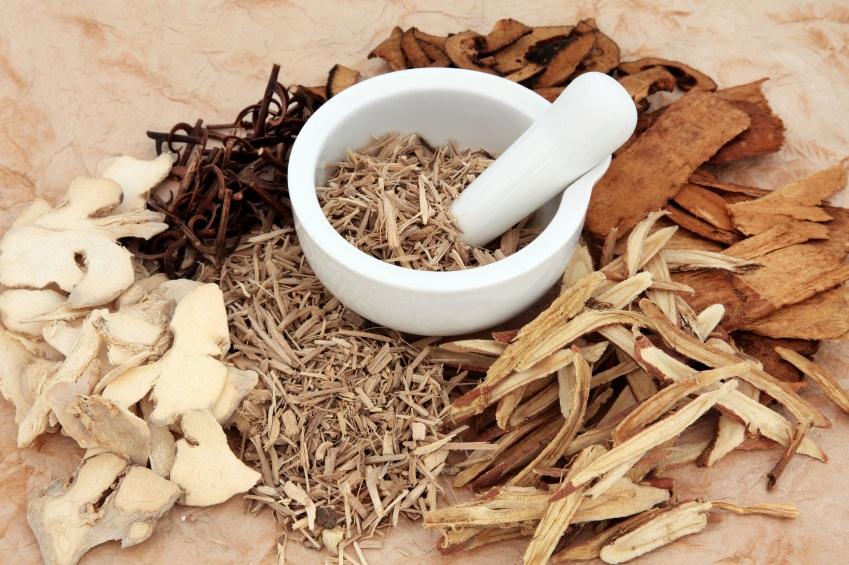 As stated earlier, ginsenosides have the ability of inhibiting inflammatory mechanisms in brain, and especially, they protect the brain against beta amyloid. Extracts of ginseng also inhibit microglia’s immunoexcitotoxic activation, a significant factor to prevent the destructive mechanism of Alzheimer’s disease. Components in Panax ginseng have the ability to inhibit inflammation caused due to microglial activation.

For protection of the brain, it is critically important to regulate the microglial activity as these immune cells can serve as either harmful or beneficial, based on the state they are in.

In the protective activation mode, the microglia are stimulated to serve as cells which clean the dangerous debris gathered in brain, like dying or dead components of brain cells and in particular beta amyloid –  the substance linked to Alzheimer’s disease.

Korean red ginseng comprises a ginsenoside which stimulates microglia in the way that it assumes this beneficial kind of immune function, i.e., red ginseng stimulates phagocytosis. Phagocytosis can be thought of like a video game Pacman that hurries around and gobbles up harmful brain debris.

In one study, it was seen that Korean red ginseng led to stimulation of microglia so that microglia gobbled up beta amyloid. Astonishingly, within 36 hours only, beta amyloid was removed completely from the brains being studied. No drug known can attain such a feat.

Moreover, Panax ginseng consists of a compound that inhibits the enzyme which creates plaques of beta amyloid (BASE-1).

In particular, Korean red ginseng has great potential to reduce excitotoxicity, safeguard cells of the brain from apoptosis or programmed death, decrease brain inflammation, stimulate repair of brain, and reduce hyperphosphorylated tau and brain amyloid plaque – two products which get accumulated in brains with Alzheimer’s disease.

From research, it can be considered that Korean red ginseng is highly potent to protect the brain from Alzheimer’s disease and improve its symptoms, thereby bettering the condition of patients with the neurodegenerative disease. Elderly people can consider taking Korean red ginseng supplements to protect themselves from Alzheimer’s disease, and boost the overall well-being of their body and mind. People looking to buy ginseng products should make sure that they choose products made from 6 years grown Korean ginseng plants. Moreover, when buying such products, always go for reputed and reliable ginseng sellers, like Korea Ginseng Corp, which is the oldest and most trusted manufacturer and seller of Korean red ginseng products.