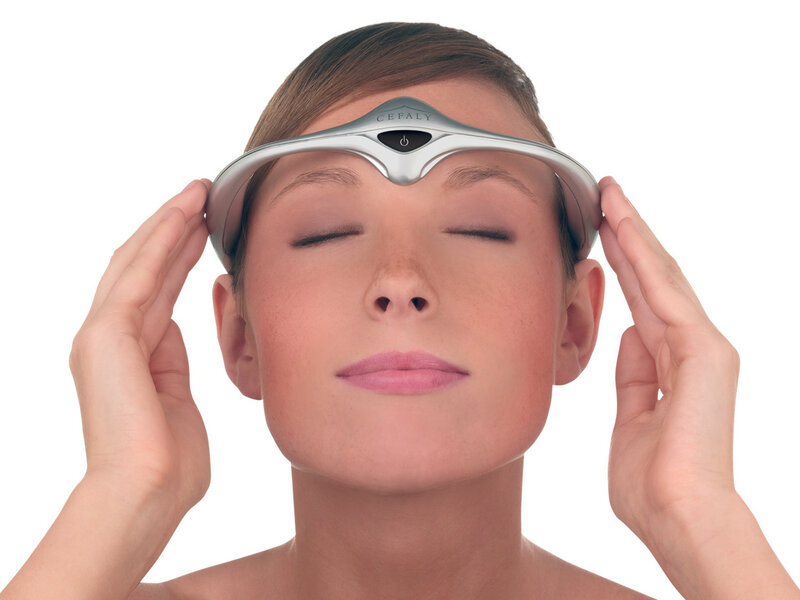 Cefaly is described as a transcutaneous electrical nerve stimulation gadget for the prevention of migraine approved by the FDA in 2014. Since its’ introduction in the market, many been reporting on the availability of the gadget and lots of patients have been inquiring about the efficacy of the device and whether it is best for them.

Before you decide to give Cefaly a try (or any form of migraine treatment for that matter), it would be best to learn how it works. Only then can you decide if it is a good option for you.

What exactly is Cefaly?

In truth, Cefaly is not anything new and is similar to that of other neurostimulators being checked for migraine treatment. Since the trigeminal nerve is associated with migraine, it’s thought that stimulation of it can help with migraine prevention.

If you are wondering where to buy Cefaly , then know that the latter is only available by prescription. On average, the cost of a Cefaly pack is around $299 and $25 for a set of 3 electrodes. Each one can be re-used for up to 20 times.

In terms of design, the device appears like a headband that is used over the temples with an electrode contacting the forehead.  As a preventive measure against migraine, users are advised to use Cefaly for at least 20 minutes per day.

Is Cefaly safe to use?

Approval of Cefaly as a form of migraine treatment was based on two research studies that revealed safety and tolerability of the device. The smaller of the two studies are showing a modest advantage in the decrease of migraine attacks compared to placebo test subjects.

The study was small consisting of only 67 patients with approximately nearly seven migraine days per month. Nevertheless, Cefaly reviews in Australia have been consistent with the findings showing a significant distinction between the active device and placebo device. On average, Cefaly reduced cases of migraine attacks from 7 days per month to under five days per month.

A more critical survey research study was conducted of 2,313 migraine patients who leased the gadget for a 40-day duration. This study found that 54% of patients were pleased with the device and going to acquire it.2 In both research studies, there were not any seriously unfavourable results, and most unfavourable occurrences were minor.

Is Cefaly the right migraine treatment for you?

It is presently too early to make any conclusive statements about the long-term and sustained effectiveness of Cefaly. Additional research studies would be advantageous to offer additional information regarding precisely what patient demographics best responded to the treatment and whether the results provide a brief or sustained advantage.

Because there are relatively few side effects or considerable possible consequences, it might be a beneficial tool to have readily available for patients who are either reluctant to attempt other preventive regimens.

In conclusion, Cefaly’s effectiveness as a form of migraine prevention can only be proven with time. What is for sure is that Cefaly has an enduring impact that will help set the stage for advancing better and safer methods for treating migraine.