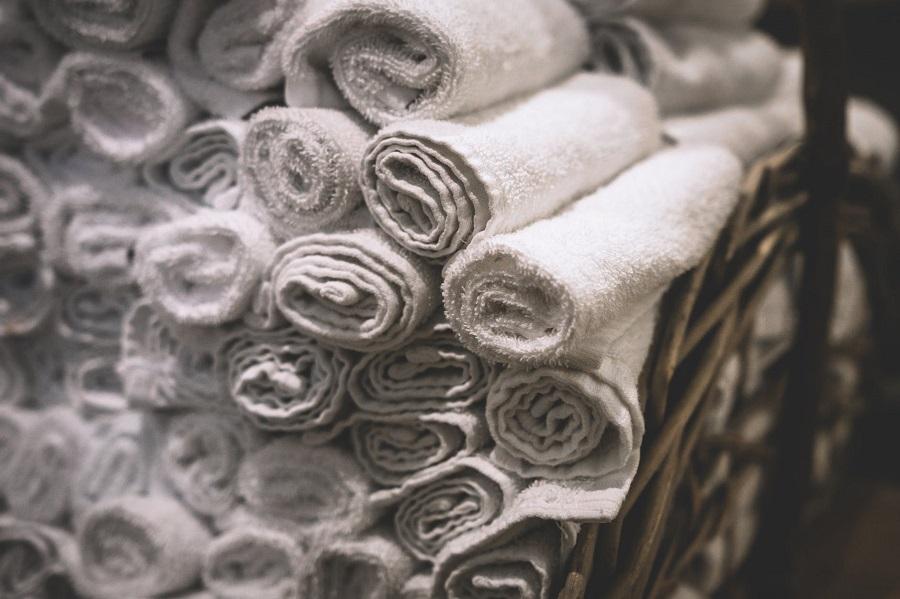 Hygiene has been deemed an imperative aspect of your everyday life of all people. Brushing teeth, bathing, washing hands has been deemed secondary in nature to the people in the present times. However, in reality, it has been these small aspects that prevent bacterial infection and sickness. While it has been deemed true, several people would underestimate the overall importance of other available simple everyday things.

Liberty Towel, for instance, has been an underrated aspect of your lifestyle. You may not realize when it should be in use. In case, you wonder about Liberty Towel, it would be best described as a new patented weighted bath towel to give those with limited mobility greater independence and freedom.

What is the functionality of weighted towel?

A weighted towel would come equipped with handles. It has been manufactured from an absorbent material having weights near or at one end that enables a person with limited mobility with a range of motion to help them dry him or herself.

One end would have hook and loop fasteners that enable and attach the towel end to wrap around the body extremity for drying various areas of a limb that would be relatively difficult to touch or reach. It would encompass three-ounce weights attached to one end of the towel. It would make the weight conform to the limb, the foot, or the back and the toes when pressed against the Liberty Towel.

Claims made by the Towel

Liberty towel has been deemed best for drying. It contains a flexible absorbent material at a top end, the left side, the bottom end, the right side, and a center portion. The three-ounce weights would be inserted into the pockets positioned at one bottom end of the towel. The weights would comprise dense material chosen from a group comprising sand and lead.

On the top end and the center portion of the towel, you would not be given any kind of weight. However, the center portion of the towel would contain one or three loop handles. It would be pertinent to mention here that one loop handle has been located in a single position without any opposing handles. The weights would comprise one flexible bag comprising of dense material. The bags have been resilient and compressible.

Who could benefit from Liberty Towel?