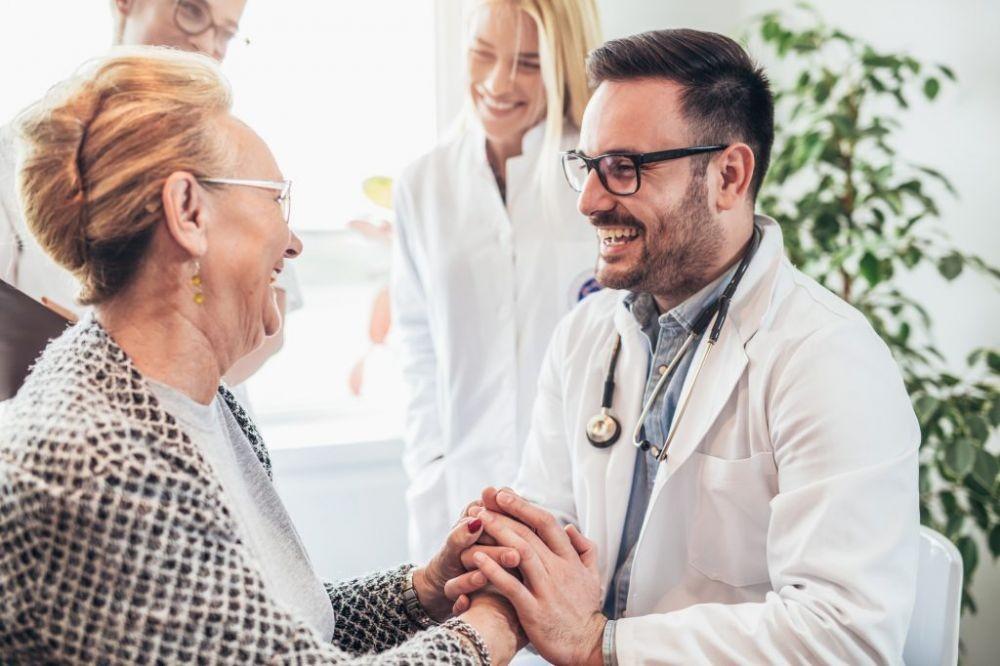 Huntington’s disease (HD) is an inherited brain condition where the nerves in the cerebrum and cerebellum breaks down gradually. The symptoms start appearing at the age of mid 30’s or 40’s and in some rare cases can appear in the 20’s. So, if one of your parents has or had Huntington’s disease, there are persuasive chances (almost 50%) that you may also have it. NO, we don’t want to scare you. But the truth is the only thing that can cause Huntington disease is your genes which can be passed from parents to children.

It is a chronic disease that may last till your last breath and is incurable. YES, you read it right. Huntington’s disease is incurable but is treatable which means if you or anyone you know is suffering from the condition can get treatment to lower or reduce the symptoms and improve the quality of your life. Before discussing Huntington’s disease treatment,  we have discussed the history, signs and symptoms, and support for the condition.

The condition originated in the middle ages and was renamed over and over until a great American physician- George Huntington wrote about the disease in the first of only two scientific papers he had ever written. Thus, the disease bears his name as he had accurately defined the condition as well as explained the exact pattern of the inherited disease.

At the turn of the twentieth century,  Mendelian inheritance was rediscovered and Huntington disease appeared to be the right example. But the research to find the causes of Huntington’s disease caught fire in 1968 when Leonore Sabin, wife of Miler Wexler- a Los Angeles-based psychoanalyst was diagnosed with the condition. In the same year, Miler established a foundation called Hereditary Disease Foundation to find the exact cause that is responsible for Huntington’s disease.

In 1983, a major breakthrough was made via the ongoing US-Venezuela Huntington’s Disease Collaborative Research Project and the location of the causal gene was discovered. It took more than 10 years to locate the gene responsible for causing the condition. It winds around 18,000+ people who were mostly extended from one family originated in  Barranquitas and Lagunitas two isolated villages of  Venezuelan.

Currently, researchers are working to determine the mechanism of the condition and testing medicines to eliminate the signs which would help the patients to minimise the effects of Huntington’s disease treatment.

SIGNS AND SYMPTOMS OF HUNTINGTON’S DISEASE

The common age of a person showing the signs and symptoms are commonly seen to be appearing in his/her 30’s to 40’s. However, there are cases when the symptoms are seen before the 30’s and even much later i.e. in the old age.

There are two states where various symptoms appear:

At the initial stage of Huntington’s disease, the signs and symptoms involved are:

If you are facing one or more of the above-mentioned symptoms, you must consult a psychologist as soon as possible. The sooner it is diagnosed, the better and effective is the Huntington’s disease treatment.

These signs are harmful in nature and may appear in later stages of the condition. The good news is that Huntington’s disease treatment can decrease these symptoms over time.

Even though there is no cure found to cure the condition, the treatment of Huntington’s disease has proven results of demoting the signs and symptoms that may cause immense troubles and problems to live a quality life. Here’s how it can be treated:

There are many therapies involved in treating Huntington’s disease. The popular ones are discussed as below-

Your doctor can prescribe you medicines after deeply diagnosing the signs and symptoms of Huntington’s disease. Usually, these medicines give you relief and result in a rapid slow down the condition.

In case you or someone related to you is suffering from the condition, take the initiative to undergo the treatment. It will surely help you in slowing down the signs and illness. We suggest you must consult an expert doctor when going through Huntington’s disease treatment.