Home Health Know about STD and its Treatment 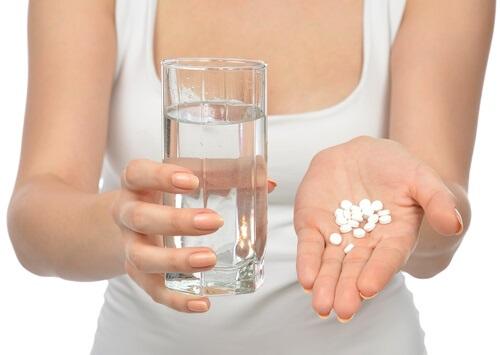 At times, sexually transmitted diseases do not manifest any signs and symptoms at all. However, it may include vaginal discharge, penile discharge, rash around the genital area, ulcer or on around genitals, itchiness, pain with urination, pain with ejaculation.

Some of the sexually transmitted infections like syphilis, gonorrhea, chlamydia, trichomoniasis are curable but herpes, hepatitis B, HIV/AIDS, and HPV are treatable but not curable.

How do you know if you have STD?

The symptoms vary from person to person, depending on the severity of the infection, what type of infection is present, and what stage it is in. Symptoms can range from no signs at all to severe. Symptoms may develop days after engaging to sexual activity and sometimes, it can take weeks.

The first signs of infection are usually an abnormality in the genital area. People who are infected know that there is something wrong because of the possible presence of rashes, itching, discharge, or pain. Apart from the manifestation of signs and symptoms, the only way to diagnose if you contracted STD is to get tested.

It can be confirmed through a series of tests such as blood test, urine samples, and fluid samples.

How to treat STD?

There are two types of sexually transmitted infection: viral or of bacterial origin. Typically, sexually transmitted diseases caused by bacteria is generally easier to cure. Viral infections can be controlled but not always cured. Viral STD remains in the body for the remainder of lifetime.

Treatment can either be the two:

\Why do athletes use the performance enhancing drugs in sports?

\Why do athletes use the performance enhancing drugs in sports?