Home Health Condom: 7 Rules That You Need to Know to Ensure Safe Use 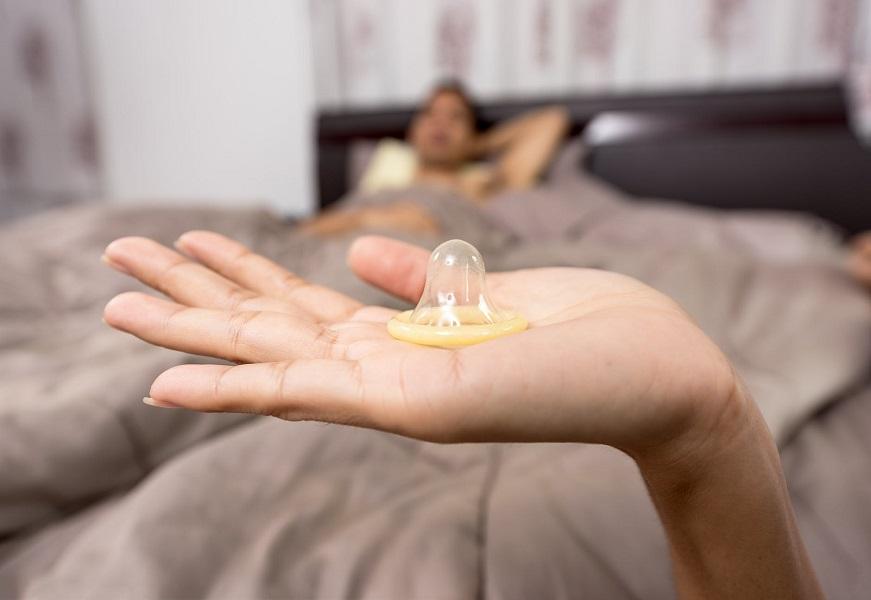 Unwanted pregnancies and sexually transmitted diseases including AIDS are on the rise. Condoms can offer you the ultimate protection, provided you use them correctly.

Usually, the condoms are manufactured from Latex which is a plant-derived substance. However, those with rare latex allergies can also opt for polyurethane condoms.

Size is another important factor to consider when you buy condoms- Larger ones run the risk of slippage during the intercourse and while the too small size can be uncomfortable to wear and can also tear apart during the activity.

Rules to follow for the safe and correct Condom Usage

Ideally condoms should be stored in cool and dry places. Extreme temperature conditions can potentially damage the membrane, rendering it useless.

Latex condoms usually come with an expiry of 5 years. If it is coated with spermicide, the duration is lessened to 3 years. Both manufacturing and expiration dates are mentioned on the package- never commit the mistake of using an expired condom (ถุงยาง, which is the term in Thai).

Avoid using nails of teeth to open the condoms pack since this can damage them- You may use scissors to open, albeit carefully.

You must mandatorily inspect the condoms after opening the pack to rule out the possibility of tear or any other damage- Discard the faulty product immediately.

After wearing the condom, there should be some space left at the end, where the sperms can collect. In case, it isn’t there then you might have to re-check for the size.

If you look at the instructions on the pack of condoms, you’ll notice that the unpacking and wearing process is clearly explained step by step.

However, mistakes do happen and the common one is unrolling incorrectly! If you rolled the condom in the opposite direction, discard it right away.

To prevent the slippage incidents, make sure that the condom is held firmly from the base of the penis and then removed carefully.

Also, once you finish the act, immediately remove and discard.

Make sure that you follow these rules without fail in order to ensure safe and protected sex.