Home Yoga Yoga – What’s it All About?

Depending on one’s perspective and location, yoga can be a spiritual discipline and form of religious meditation, an exercise practice, or a piece of each! In most cases it is usually recognised as a set of difficult stretches that help in blending muscular flexibility with deep breathing, and there are a number of different variations each with different aims. 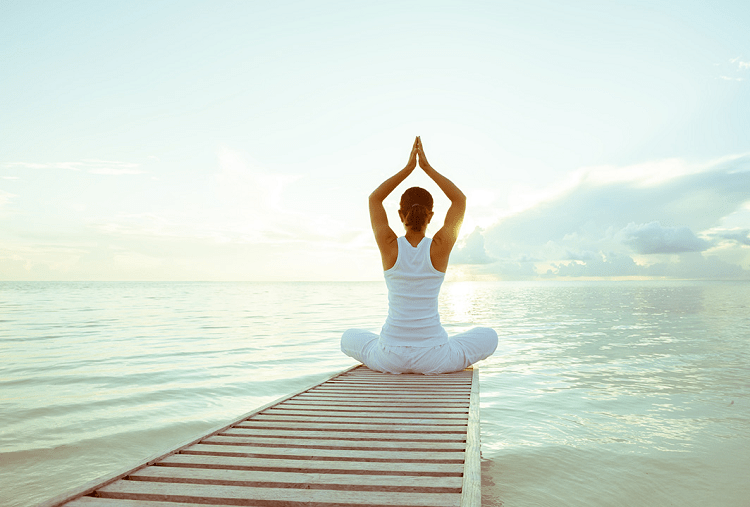 No one is completely certain when or where the practice began, although it’s believed to have originated in India. The Yoga Sutra of Patanjali, a 2,000 year old work, is the first written mention of this practice. Prior to this, it was an oral tradition passed down from person to person. The practice still continues to be most popular in India. The religious elite may have made the discipline famous, but as a form of meditation it is available to all. It is often used as a tool or vital element in clearing the mind to help to communicate with and be receptive to the spiritual realms.

In India, the practice is an important part of the Hindu faith. Hinduism is based primarily on sacred texts known as the Vedas, which also includes six schools of thought — one of which is yoga. In a general sense, practitioners of this method of stretching and meditation wish to control their senses, minds and their bodies to bring them in line with the oneness with the Divine or the Supreme Being embraced by the faithful.

In much of the West, it’s seen as a kind of exercise; classes are often nowadays offered by gyms and fitness centres, and most attendees go along to Yoga in Manchester as a way to help improve their strength and cardiovascular health. Some people also enjoy the peacefulness and the focus on deep breathing and calming the body. This practice is a means of religious meditation, and that dynamic part of the practice is the most important for many of the most serious devotees. A lot depends on perspective and approach.

Mostly in the West, the people who participate in yoga or who are present at classes don’t do so as a religious practice. Many will appreciate the spiritual element and benefits in the meditative nature of the exercises, but non-Hindus aren’t usually trying to use the exercise for the same end goals.

There are a number of different schools of traditional practice, which all have their very own unique poses and philosophies. Some are even based on a certain instructor’s method and teachings. All can be used either as sacred practice or as exercise, and are often accessible as classes or in group settings. People who are familiar with the core teachings may of course also practice independently.

Those out there who are looking for more formal classes should try to familiarise themselves with some of the core variations, so that they can then find a course that meets their needs.

Why does rub down experience so appropriate?